If Northern Ireland can get a special Brexit deal, so must Scotland 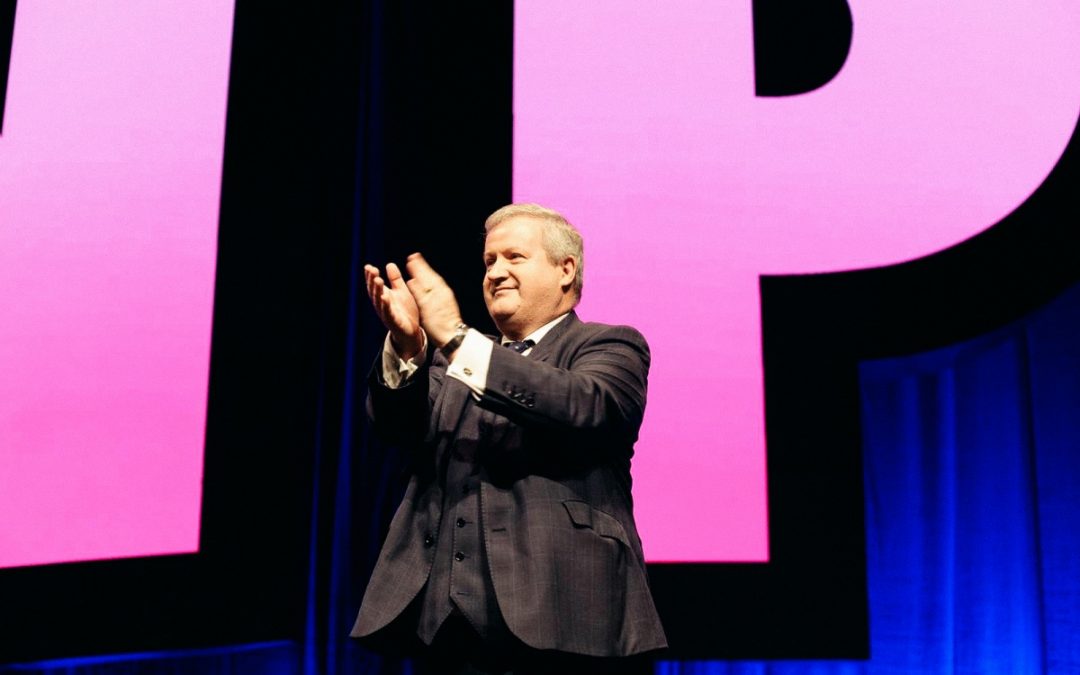 Chaos and crisis have ensued in Westminster with the Tory Party at civil war and the Prime Minister hanging on to office by a thread, says Ian Blackford MP, SNP Westminster leader.

Last week, we saw resignation after resignation, as the Tories piled up against their own leader. At this time of great importance for our future, Theresa May is hamstrung and distracted by her own party divisions.

She should be focusing on finding a way forward to secure our economic future post-Brexit.

The terms of her proposed Brexit deal fail to meet the needs of Scotland.

In fact, the 585-page document failed to even mention Scotland once.

The Tories really do think they can do whatever they want to Scotland and get away with it. The deal, however, does give Northern Ireland rightly differential terms.

It allows the country to remain in the single market and the customs union, giving it an economic advantage over all other parts of the UK.

It is our firm view in the SNP that if Northern Ireland can get these economic protections, so should Scotland.

Scotland voted overwhelmingly to Remain – our will cannot be silenced or sidelined by any UK Government.

Without membership of the single market and the customs union, the Tories are risking economic disaster.

Thousands of jobs could be lost and living standards put at risk. That is why the SNP cannot accept the deal as it stands – it could destroy Scotland’s economy and leave our people behind.

The SNP and the Scottish Government have consistently argued that staying in the single market and customs union is the only credible position that will protect our economic future. But May and her Tories continue to ignore this reality.

Instead, she is sticking her head in the sand, knowing she has no support to get her deal through Parliament.

This is reckless and irresponsible. May is playing a waiting game – but this is not a game and the stakes are too high.

Last week, I told the PM to go back to Brussels now and extend Article 50.

We cannot run the risk of getting to March without her Government securing a satisfactory deal. May must buy herself more time now she knows her current deal is dead in the water.

When in Brussels, she must make it clear that the terms of the deal need renegotiated and she must secure our economic future by keeping us in the single market and the customs union.

If May does not act now, she places all of our futures at risk and she will not be forgiven for it.

The SNP will only support a deal that protects Scotland’s future – we will not put our economy or our people at risk.

The Prime Minister must get real. If she wants support in Parliament, she needs a new deal and she needs it fast.

Join the SNP and help make sure Scotland’s voice is heard.