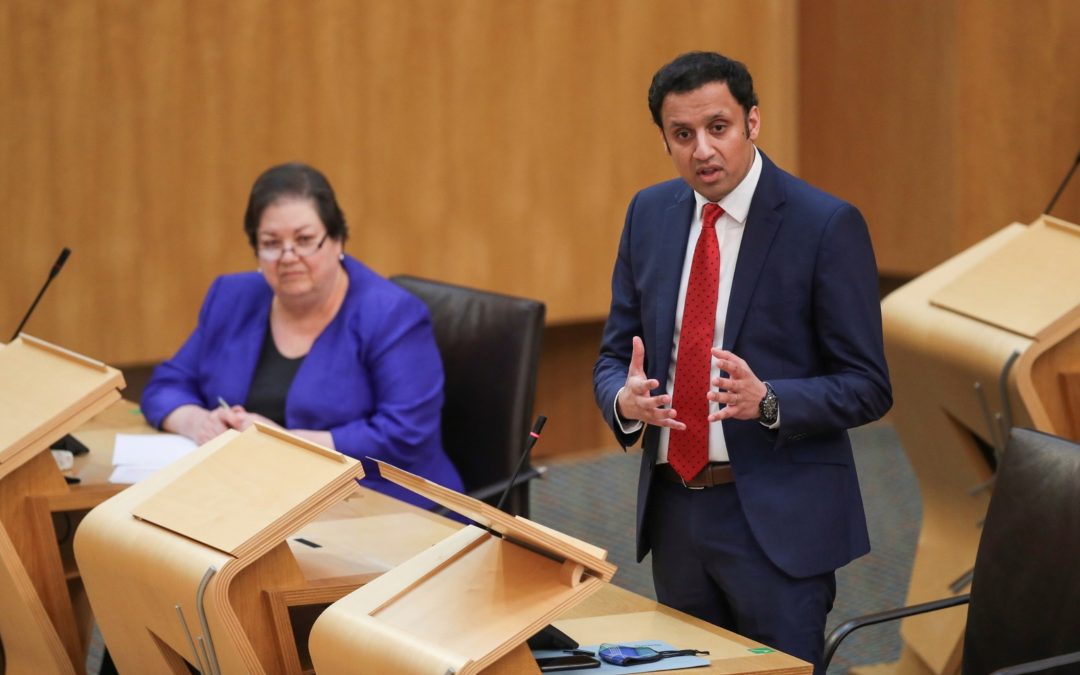 On 5 May 2022, the SNP got the strongest ever result in a local election.

The SNP got by far the most votes, most seats, had the biggest number of gains of any party, and we are the largest party in the highest number of councils.

And yet, despite voters overwhelmingly putting their trust in the SNP, Labour has made grubby backroom deals with Tories in councils across Scotland.

This is the case in Edinburgh, where the Labour group have given Convener posts to Lib Dems and Tories in exchange for their support despite a majority of Labour members in the city voting against it.