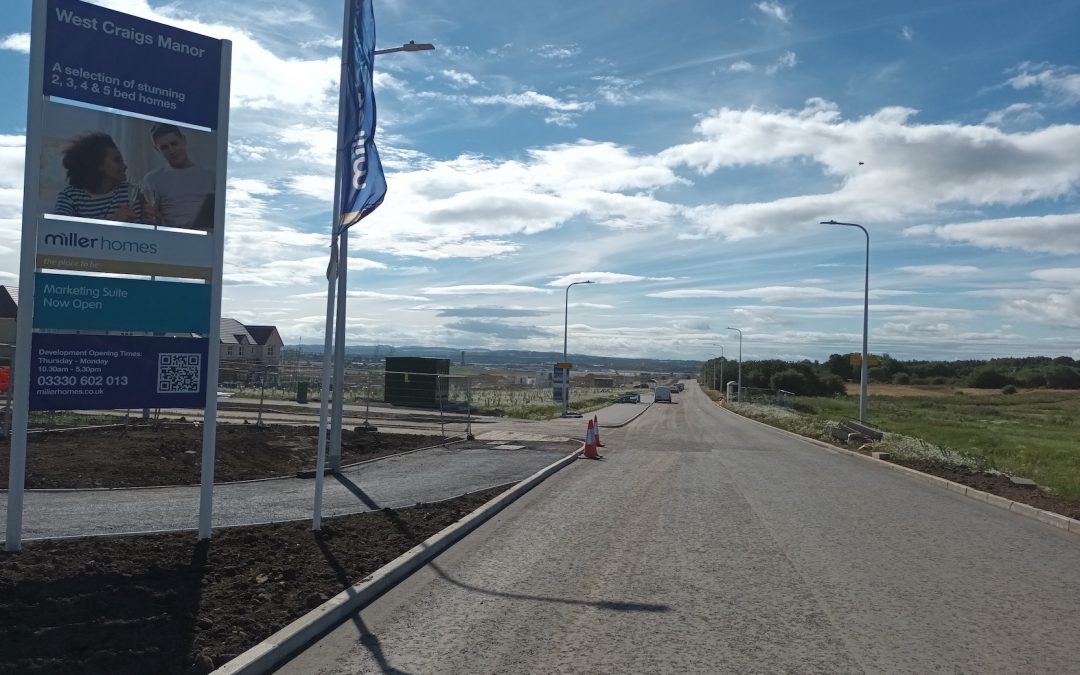 At the June 30th Council Meeting the full contingent of Edinburgh Liberal Democrats voted, alongside Conservative and Labour members, to postpone the adoption of the City Plan 2030 until the end of the year despite SNP and Green members calling for the Plan to be brought to committee in August or September in order to protect greenbelt land from further development.

The Council produces a new Local Development Plan every five years, setting out detailed policies for sustainable growth and development of the City. The City Plan 2030 is the first one drafted by an SNP led Council; and the first one in the Council’s history which doesn’t unlock new greenfield sites for development. Rather, the proposal in City Plan 2030 is to build around existing rail and tram transport infrastructure, and to focus on inner city development and brownfield development in the north of the city with a focus on densification and sustainability minimising the impact on traffic by creating non car-dependent developments which includes a ban on greenfield development.

The Liberal Democrats are often quick to try and present themselves as the defenders of the greenbelt in West Edinburgh, but the political reality often paints a very different picture. Their campaign to ‘save the Cammo greenbelt from development’ is just one example of their elected Parliamentarians and Councillors campaigning against decisions that their own Liberal Democrat colleagues were responsible for taking years earlier. The land north of Maybury Road which houses the new Cammo development was first included in the Local Development Plan (along with land at West Craigs) in 2011 when the Liberal Democrats ran the The City of Edinburgh Council.

The decision by the Lib Dems, Labour and the Tories to kick the new Local Development Plan and greenbelt protections into the long grass raises questions about whether this new Administration is committed to a brownfield only policy. Their decision will act as an invitation for developers to encroach on valuable greenbelt and will leave the Planning Committee powerless to refuse greenbelt applications that fuel the ever-increasing, car-dependent communities in rural west Edinburgh.