Scotland is a world leader 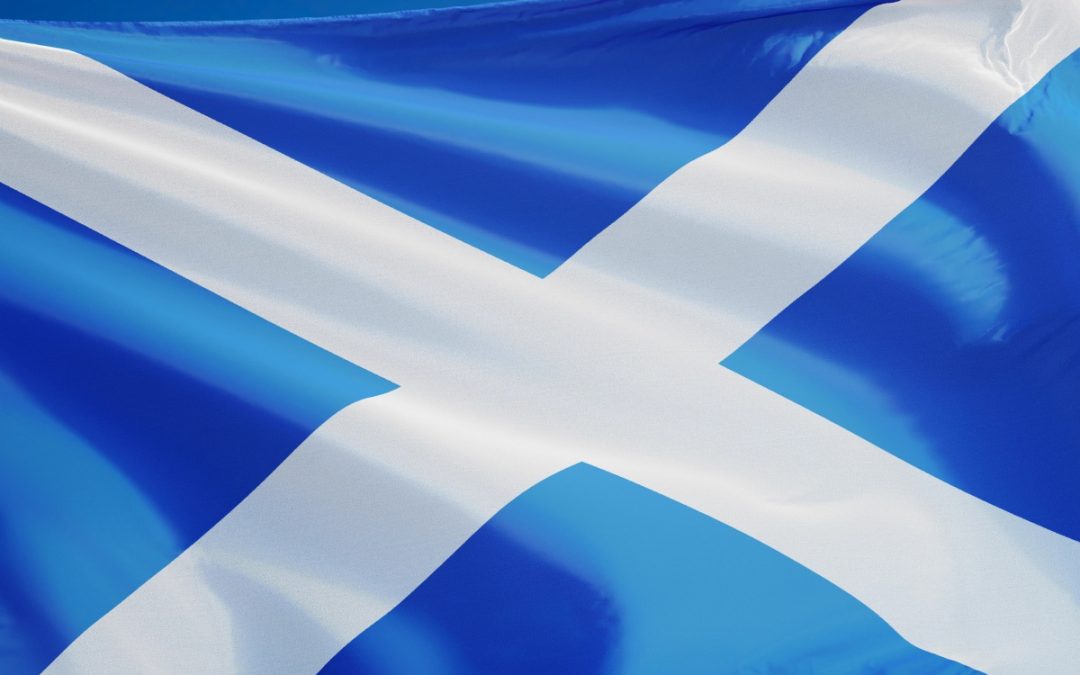 Scotland is a progressive nation, brimming with innovation and confident of its role in the world. Today, Scotland is at the forefront of tackling some of the biggest issues of the 21st century.

We will make payment of the real Living Wage, transparency on gender-equal pay and exclusion of exploitative zero-hours contracts criteria for the award of job-related public sector grants.

? Glasgow is the European leader in satellite technology – with more satellites made than any other city outside the United States.

?‍♀️ Scotland is the first country in the world to provide free sanitary products in schools, colleges and universities.

From this academic year sanitary products are available for free in schools, colleges and universities across Scotland. And we are investing £500,000 in a national scheme to improve access to sanitary products for women on low incomes.

⚖️ We have made Income Tax fairer. The changes have raised an additional £500 million to be invested in transforming public services. 7 out of 10 taxpayers now pay less than last year and additional funding has been invested in schools and hospitals.

? Scotland has more universities in the top 200 per head of population than any other country except Switzerland. And under the SNP, a record number of people from our poorest communities are going to university.

? Scotland is the first country in the world to introduce Minimum Unit Pricing for alcohol.

This life saving policy could lead to 121 fewer deaths due to alcohol misuse every year after 20 years.

? Scotland is a world-leader on climate change and we’re committed to the toughest new legislative targets anywhere.

We have already reduced emissions by almost half compared to 1990 and are outperforming all countries in Western Europe except Sweden.

Our new Climate Change Bill is the next step in Scotland’s transition – responding to the Paris Agreement with increased ambition to achieve net zero carbon emissions as soon as possible.

? Scotland is now the only part of the UK to have statutory child poverty reduction targets. Combined with our child poverty action plan and £50 million fund will help to improve the lives of children living in poverty. In addition we are exploring targeted additional financial support for children in poverty.

? We established the world’s first Climate Justice Fund, seeking to mitigate the damage caused by climate change on the world’s poorest communities.

The integration of health and social care is the biggest transformation of the NHS in its 70 year history anywhere in the UK.

?‍♀️ We have established a Scottish Social Security system based on a human rights approach. As part of this a new national social security agency has begun work. Recruitment for the 1,900 staff based in Glasgow, Dundee and in local offices across Scotland is underway and the first 75,000 benefit payments have been made to carers.

? We are getting Scotland ready for the industries of the future – with a new National Manufacturing Institute.

We are putting advanced manufacturing at the centre of our economic strategy and will increase public sector support for business research and development by 70 per cent.

? We are funding research into the concept and feasibility of a citizens’ basic income.

? We’ve undertaken a radical programme of land reform through the 2016 Land Reform Act – enabling all parts of Scotland to participate in community right to buy, not just rural communities.

We published the world’s first ever Land Rights and Responsibilities statement. This puts social and economic human rights and sustainable development at the heart of land reform in Scotland and established the Land Commission to advise on further changes including Land Value Tax, ownership and use of derelict land.

? We are establishing a Scottish National Investment Bank.

We’re establishing a Scottish National Investment Bank to provide businesses with the long-term investment they need to grow and to support our overall economic strategy. A £150 million Building Scotland Fund has been established as a precursor to the bank.

? We’re implementing expert recommendations to end homelessness including adopting the Housing First model which has been shown to transform people’s lives.

? We are working toward establishing a publicly-owned, not for profit energy company.

?️‍? Scotland has been recognised, by ILGA-Europe, as second only to Malta in Europe on LGBTI equality.