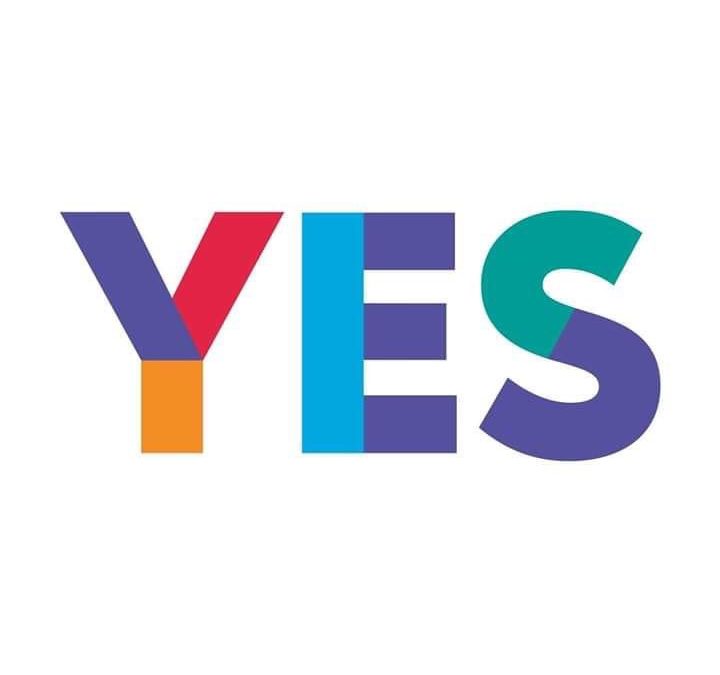 The First Minister, in a speech to the Scottish Parliament this week, referenced the Scottish Claim of Right, when she announced plans to hold an independence referendum before May 2021, the month in which this term of Parliament ends.

In the speech, Nicola Sturgeon said that the government will introduce legislation to set the rules for Scottish referendums. Constitutional Affairs Minister, Mike Russell will set out the details of the bill in May.

The First Minister reiterated that the government does not need any additional powers to introduce or pass the referendum ‘framework bill’, but said that during its passage, the government would seek a Section 30 order from the UK government to apply the bill to an independence referendum, “on the basis that it will be exercised when this Parliament – and no other – considers it right to offer people a choice”.

The SNP will start the campaign after the European Parliament elections in May, with a leaflet delivered to every household in Scotland. Titled, An independent Scotland: Household Guide, Campaign Director, Keith Brown, said in an email to members that it will be major campaign focused on Scotland’s economic potential as an independent country.