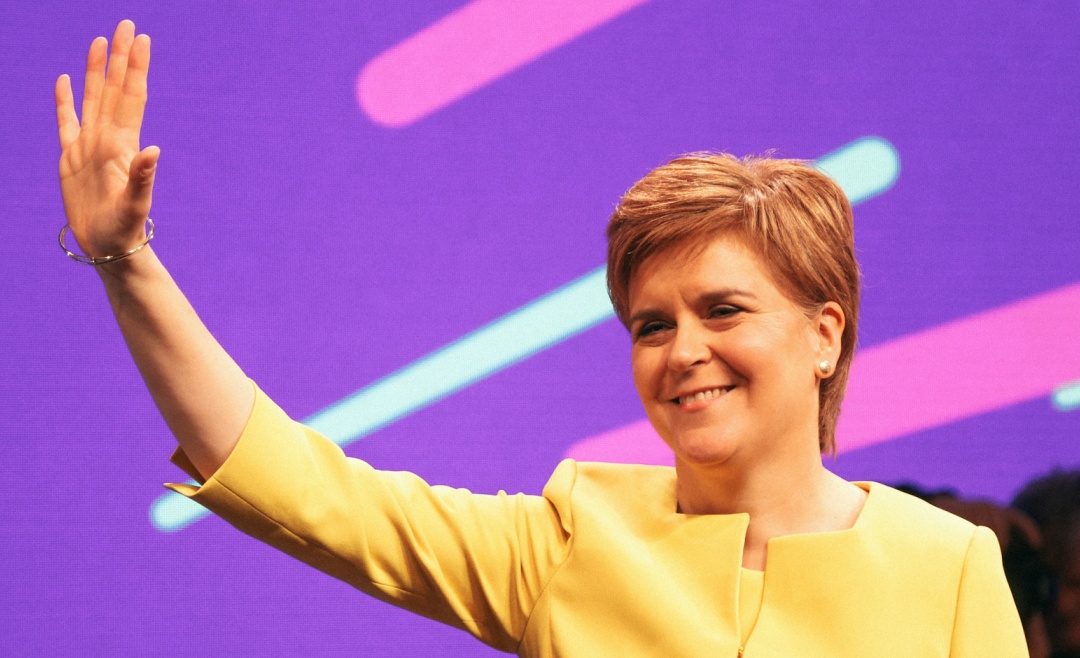 Back the SNP to Escape Brexit

On December 12 you have a chance to escape from Brexit, and to ensure Scotland’s future is in Scotland’s hands – not Boris Johnson’s or any other UK Prime Minister’s.

After the last few years I can fully understand if you feel scunnered. Everyone is fed up with this Westminster mess.

Scotland didn’t vote for this Tory government, and we didn’t vote for Brexit – but the Tories don’t care about Scotland and are dragging us out of the EU against our will. The Westminster system has shown itself to be broken.

This isn’t some academic debate – Brexit will profoundly affect you, your family and your community. It will harm our economy and our living standards, and it will limit the opportunities of our young people. And it also poses a real threat to public services such as our NHS.

And under Boris Johnson’s plan Brexit will not be ‘done’ – he hasn’t even started trade talks yet, so we face years of more Brexit wrangling with the very real prospect of a no deal crash-out because of hard Tory demands.

Scotland is an enormously wealthy country, with human and natural resources that most other countries can only dream of. I believe that our best future would be as an independent country, though I understand that not everyone shares that view. But what I do know is that we can only realise our enormous potential as a nation if we escape from Brexit and decide for ourselves what kind of country we want to be.

That’s why your vote in this election is so important. If we sit back and do nothing, our future will be decided for us by Boris Johnson and by governments we didn’t vote for.

We must come together in this election and make Scotland’s voice heard –  and the best way to do that is to vote SNP. In every seat in Scotland held by the Tories, it is the SNP who is in second place – so only the SNP can stop the Tories and deprive them of a majority.

So my message to you is this. Don’t sit back and let the Tories decide your future for you – stand up and be counted. Vote SNP on December 12th to escape Brexit and put Scotland’s future in Scotland’s hands.