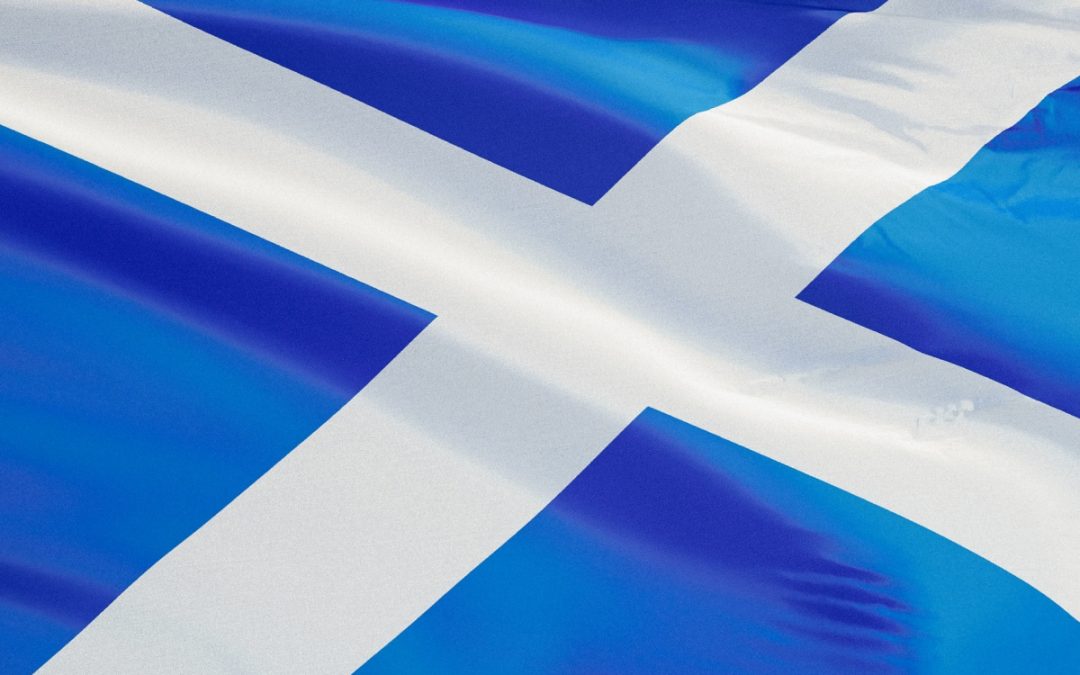 The Scottish Government has published legislation to pave the way for a new referendum on Scottish independence.

What does the bill do?

It sets the rules for any future referendum held by the Scottish Parliament – such as who is eligible to vote and how campaigns will be regulated. For an independence referendum, the date and question will be determined by further specific legislation.

First Minister Nicola Sturgeon said: “We will seek agreement to a transfer of power at an appropriate point to enable an independence referendum that is beyond challenge to be held later in this parliament. It is essential the UK Government recognises that it would be a democratic outrage if it seeks to block such a referendum – indeed, any such stance would, in my view, prove to be utterly unsustainable.”

The Presiding Officer, Ken Macintosh, has agreed the bill is within the legislative competence of the Scottish Parliament.

Why is the bill necessary?

Scotland faces a choice between two very different futures – on one hand, Scotland faces being dragged out of Europe against its will, with the looming prospect of a No Deal and a hard Brexiteer being installed in No. 10.

On the other, Scotland has the opportunity to make a positive choice for independence, putting Scotland’s future in Scotland’s hands and playing our full part in the international community.

First Minister Nicola Sturgeon said: “Now, more than ever, it is essential that we keep Scotland’s options open so that people have the opportunity to choose a better future.

“An independence referendum within this parliamentary term will give Scotland the opportunity to choose to be an independent European nation – rather than have a damaging Brexit imposed upon us.

“Throughout the Brexit process, Scotland has been treated with contempt by Westminster, and our efforts to find compromise and protect the interests of the people of Scotland, who voted overwhelmingly to remain in the EU, have been ignored.

Is there a mandate for an independence referendum?

Yes. Voters have consistently given the SNP a solid mandate to deliver a referendum on Scotland’s future. The SNP was clear – the choice of independence would become even more essential if Scotland faced being taken out of Europe against its will.

Our mandate has been reinforced through consecutive elections – most recently with the SNP winning its best ever result in Europe.

But it’s not just the SNP – a majority in the Scottish Parliament has also agreed to deliver a referendum on Scottish independence.

At the European Elections, the Tories stood on an explicit platform to “Stop IndyRef2” – their message was totally rejected by Scottish voters, giving the Tories their worst ever result.

A Tory party on 11% of the Scottish vote has no mandate to block Scotland’s democratic process.

How can you help?

Scotland is faced with an exciting opportunity to choose a different future.

We’ll soon announce more ways to get involved more directly in the campaign for independence. You can keep up to date with all the latest developments by following Yes on Facebook and Twitter.

Now is the time to start conversations with your friends, family and neighbours about Scotland’s choice between two futures, and the many benefits of becoming an independent country.