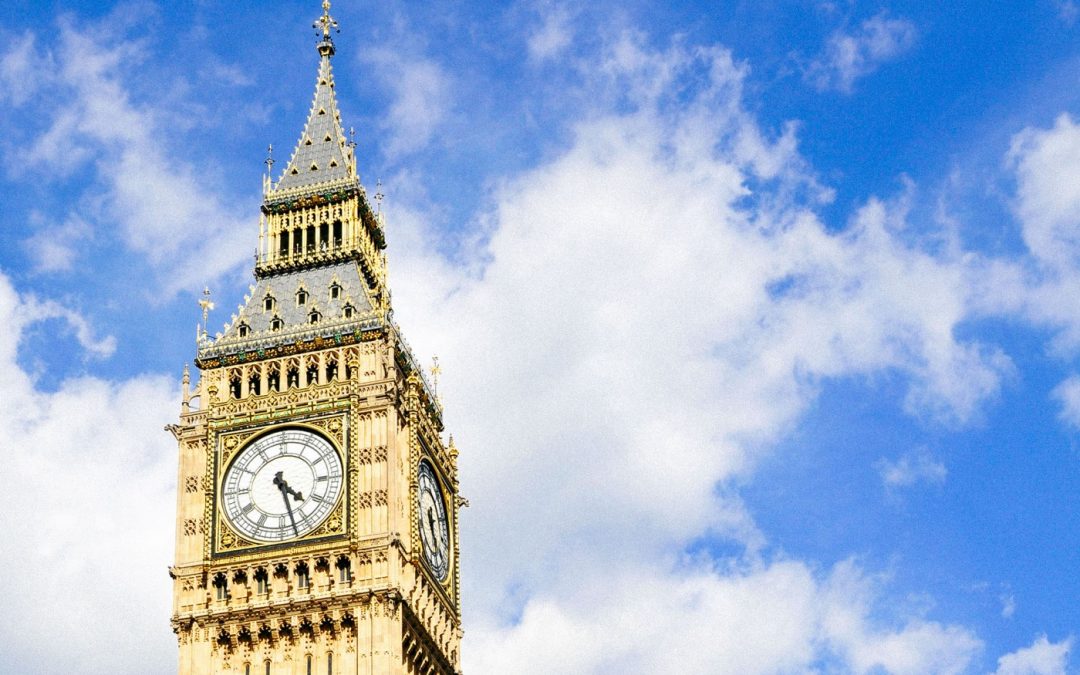 There should now be no doubt – that despite the differing lines from the Chancellor and Prime Minister – austerity is here to stay and it’s the poorest in society who will continue to pay for it.

There is no doubt this Tory government is making Scotland worse off and after Brexit, even if the UK signs a free trade agreement with the EU, this will mean Scotland’s GDP will be 6.1%, or £1,610 per person, lower by 2030.

Instead of halting Universal Credit – the Chancellor has only applied a sticking plaster to a system that is failing the weakest and the most vulnerable in our society.

Scotland again has been robbed – losing £1.9billion pounds by 2020 from the Scottish Government’s budget – with our NHS short-changed to the tune of £50million in Barnett consequentials and again our oil and gas sector is ignored at a typical time of growth.

This Chancellor has failed to introduce a real Living wage, failed to lift the benefits freeze, failed to scrap the two-child cap, failed to abolish the bedroom tax, failed to halt Universal Credit and failed to give fairness to the WASPI women who have lost their pensions.

In the last 24 hours a clear divide between Number 10 and Number 11 Downing Street has become clear. This morning, a number 10 spokesperson said all the commitments that the Chancellor will set out today are funded regardless of whether there is a Brexit deal – however this is the opposite of what the Chancellor suggested yesterday, saying a no deal would require a new budget with a new strategy.

The question that needs answered – is can we even trust this budget and whose budget is it? The SNP is clear – Scotland shouldn’t pick up the price for the continued chaos at the heart of the UK government. This budget has presented Scotland with the choice of two futures – one in a union of chaos and hardship – or a future of opportunity in a prosperous, fairer Scotland in the European Union.