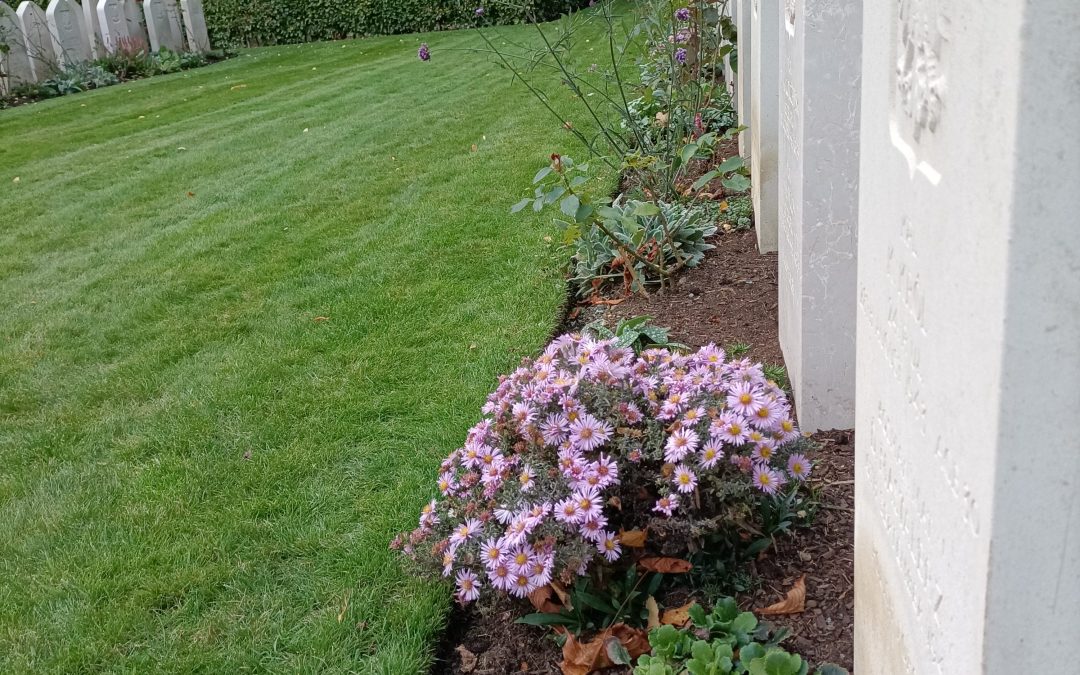 Labour have embarrassed the City and let down veterans by failing to send a representative to the annual Contelmaison commemoration for the first time in 2022. The Somme battlefield memorial was created in 2004 to commemorate the soldiers of the Royal Scots, including members of the McCrae Battalion from Edinburgh, Stirlingshire and Fife. The battalion contained footballers and fans from Hearts, Hibs, St Bernards, Falkirk, Raith Rovers, Dunfermline and East Fife. Somehow Labour managed to waste £784 on a trip that never happened, at a time when the Scottish Government is spending £500,000 on veteran’s services to help with the cost of living crisis and its impact on veterans and their families.

This is the first time Edinburgh hasn’t been represented at the ceremony, Cllr Norrie Work said: “this was a severe failure of duty of this Administration and an insult to the footballers and others that gave their lives in service to their country” and asked if the Labour, Lib Dem, Conservative Council Administration will write to the McCrae’s Battalion Trust to apologise for this insult, and to repay money to the public purse.